Cruise Ship: Celestyal Crystal
Cruise Departs from: Athens - Piraeus (Greece)
This is an All inclusive cruise and includes Full Board, accomodation, entertainment, port taxes and services charges. The prices are final and have no other charges. 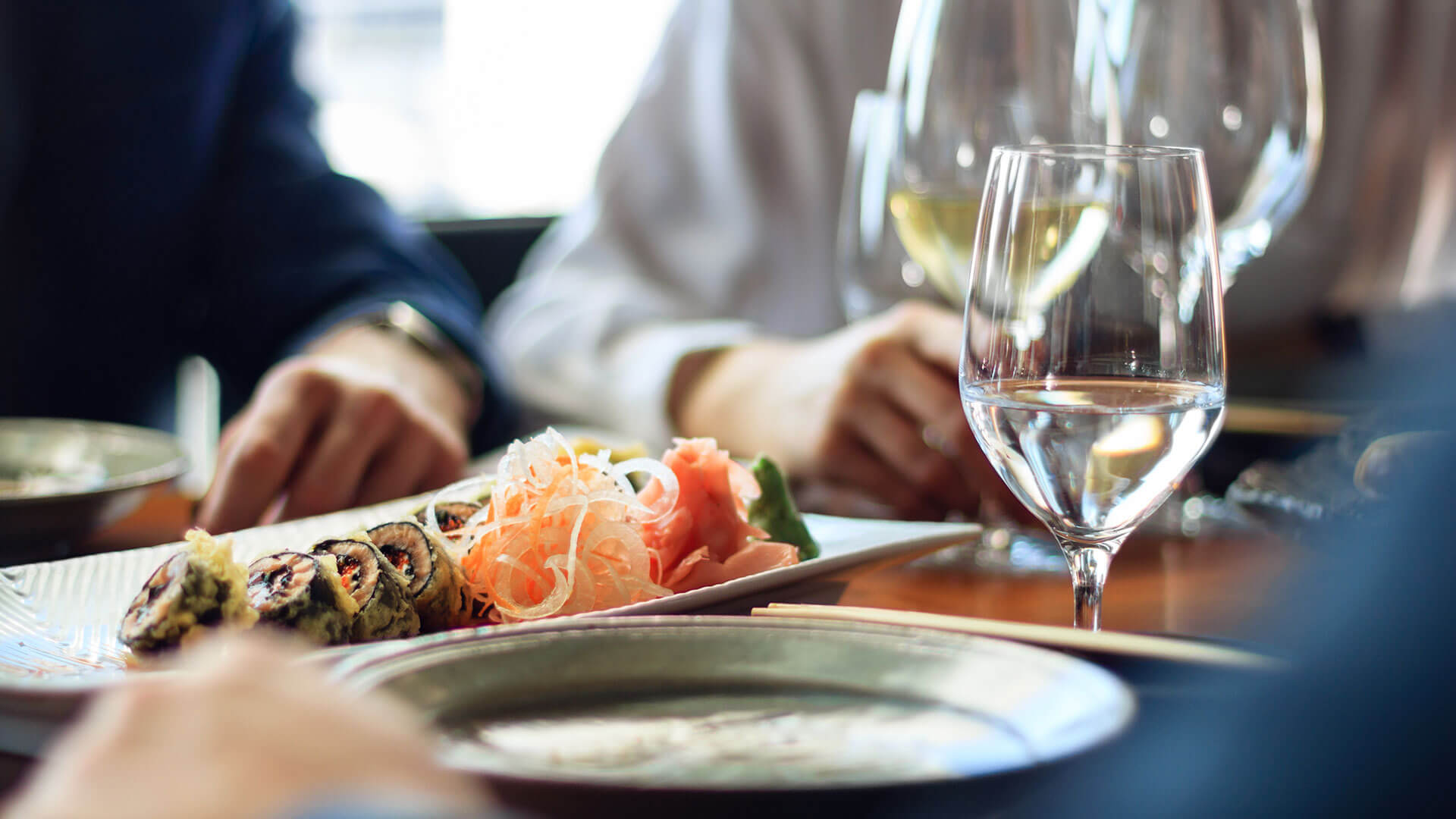 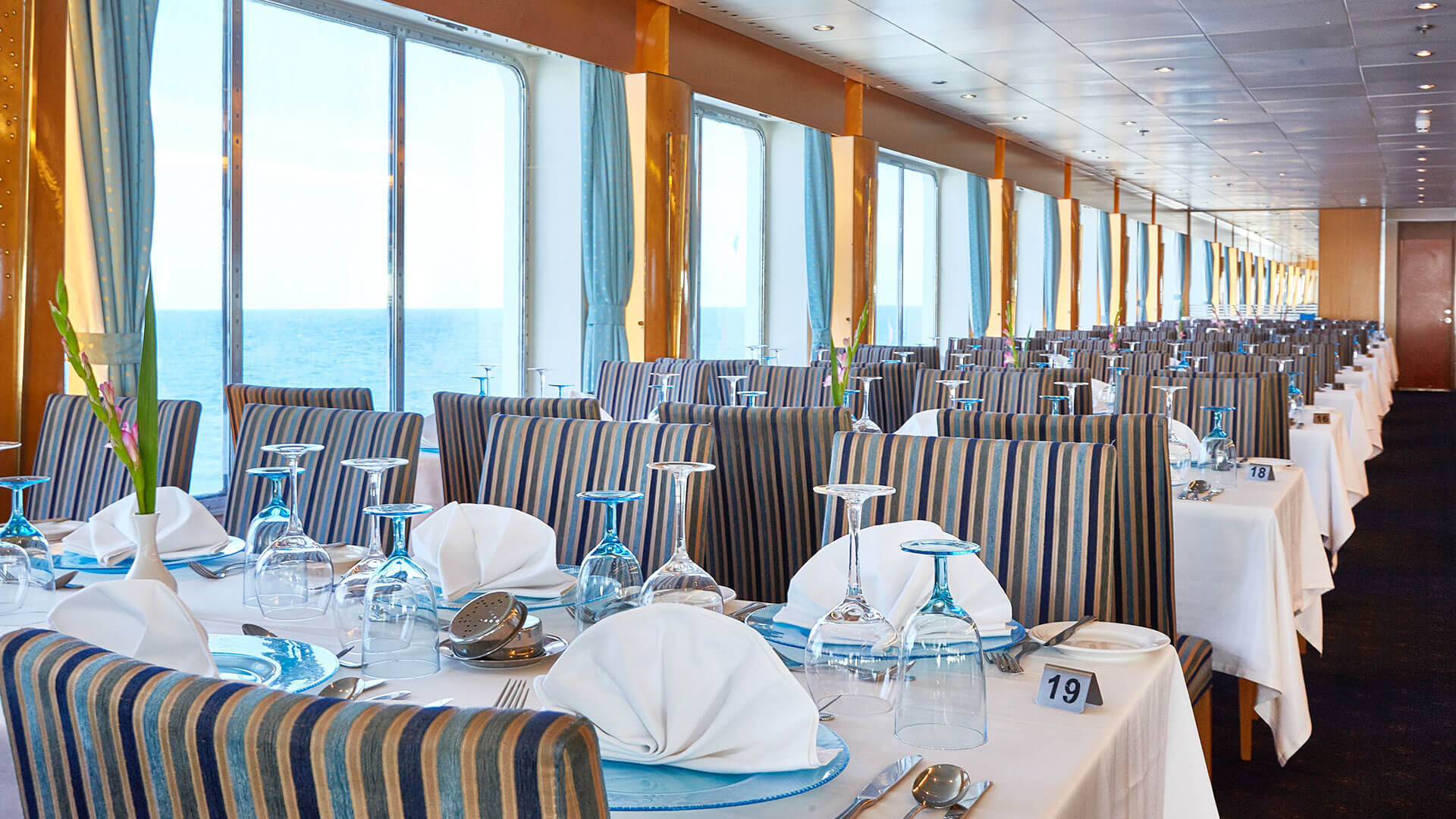 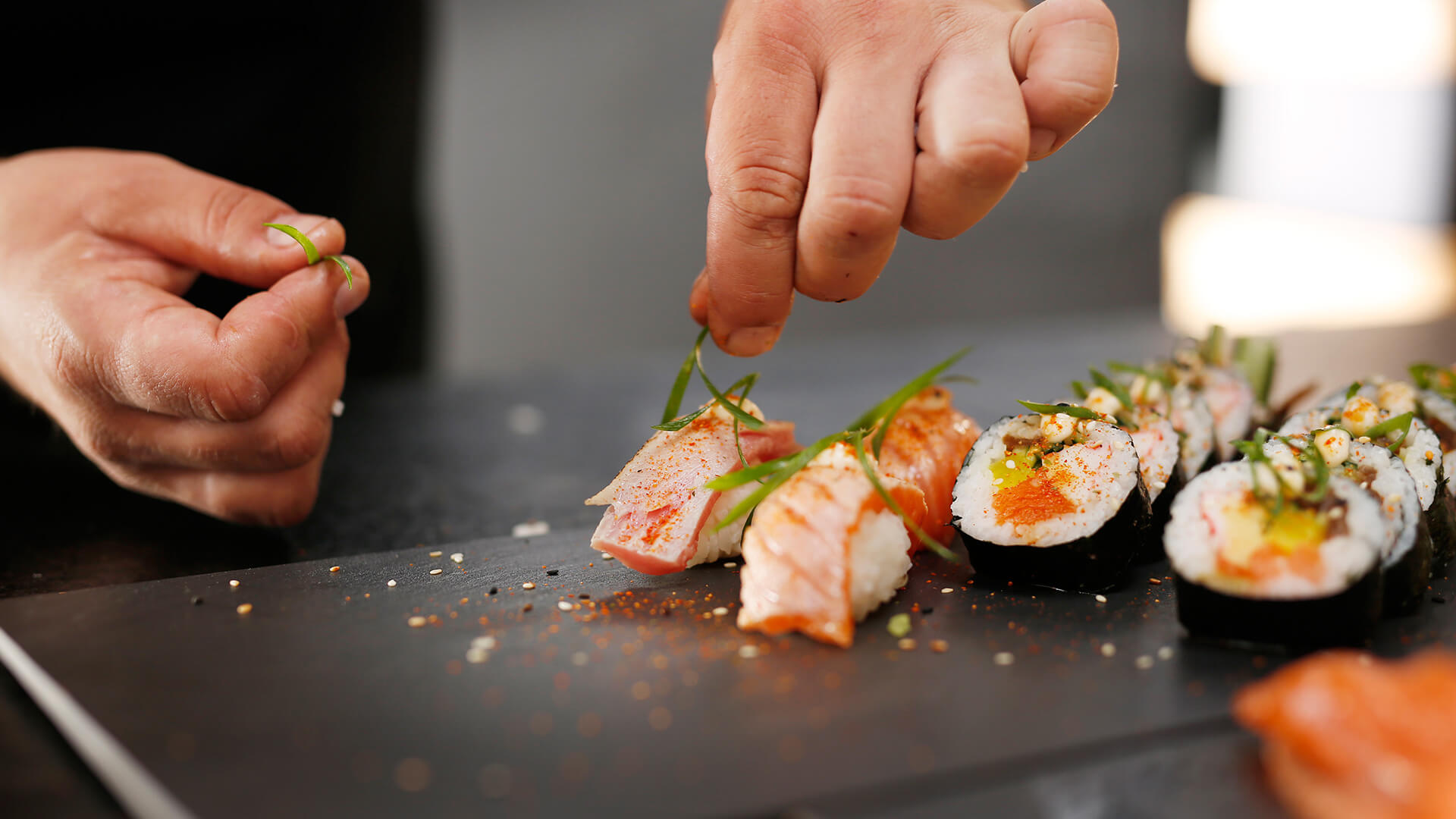 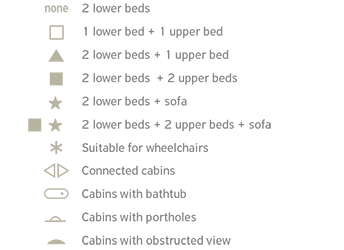 Click on the available dates to see the price per person, per stateroom type, based on a double stateroom rates.

*All prices are per-person, based on a double occupancy of the stateroom

Price does not include

*Click on a photo to enlarge and read destination info

See the available shore excursions on the following list.

Join us for a visit to a biblical city! We travel by air conditioned coach from the port of Thessaloniki to the Citadel and Vlatadon Monastery, where St. Paul reached during his Second Missionary Journey. We then leave Thessaloniki for a one-hour drive through the countryside to reach the city of Veria (called “Berroia” in the Bible), St. Paul’s next stop after Vlatadon – it was here that he preached to the city’s “noble Jews” – we pay a visit to the traditional Tribune, where three in situ steps coexist with a recently finished mosaic of the Saint that commemorates this sermon. Today Veria is the capital of the regional unit of Imathia and the largest exporter of agricultural products in the region. It may have been inhabited as early as 1000 BC. Paul is the patron saint of Veria, which was named for one of the daughters of the mythological King Veris. Established in the foothills of Mt. Vermion, fortified Veria flourished behind its massive walls. One of the first cities to surrender to the Romans, in 168 BC, it became the area’s second most important city after Thessaloniki. During the Byzantine era many small, delicate, frescoed churches were built in the city, which came to be known as “Small Jerusalem.” We will visit one of these immaculate churches, the Church of Christ, which was built in the early 14th century and is home to masterworks by the most famous painter of the era, Kalliergis. Under the Ottomans, Veria was an important commercial and cultural center – it was during this period that many mosques, mansions and the old market were built. There will be time to wander and explore and shop in this marvelous ancient city before we return to the harbor at Thessaloniki.

Join us for a fantastic half-day excursion to Thessaloniki’s most popular landmarks! We’ll travel by air conditioned coach from the pier to the city, where we’ll stop for photos at the White Tower. The city’s most famous monument, the White Tower, along the paralia (seafront promenade), was built in 1430 and today houses Byzantine icons and historical displays on its several floors. An excellent example of post-Byzantine architecture, it has become a majestic symbol of Thessaloniki. Our next stop is the Byzantine Museum, where we’ll have an hour to wander through an incredible collection of artifacts from the early Christian period through the Byzantine era, including sculpture, mosaics, painted tombs, embroidered fabrics and religious icons. We board the bus to drive past the International Trade Fair grounds and the Aristotelion University toward the Citadel, where you’ll enjoy a superb panoramic view of the city and Mt. Olympus and Thermaic Gulf beyond. From here we drive to the 5th century Basilica of St. Demetrius, the largest church in Greece, which houses an impressive display of mosaics and the crypt where Demetrius was confined. On our return to the ship we drive past the Arch of Galerius and St. George’s Rotonda. The Arch was built in 303 to commemorate the victory of Galerius over the Persians in 297 A.C., and it’s chiseled with scenes of the battle. Just north of the arch stands the massive Rotonda, which historians believe was constructed as a mausoleum for Galerius. Now closed, it has been used as a mosque and was for a time the Church of Agios Georgios.

Athens is the world’s ancient capital. St Paul preached at Mars Hill near the Acropolis and the ancient Agora was one of his many meeting places. We travel further afield as he did, to Corinth where we will first stop for a photo opportunity at this amazing feat of engineering, the Corinth Canal. We’ll enjoy a great view. Built between 1881 and 1893, the fourmile- long waterway cuts through the Isthmus of Corinth and follows much the same line as a canal planned in Roman times. The waterway is 70 feet wide, 26 feet deep and 170 feet high. We head for ancient Corinth where St Paul lived, preached and wrote around 50-52 AD and we will visit a number of the sites associated with his stay. He established a church and wrote two epistles to the Corinthians. During the 6th century BC, it was one of Greece’s richest cities. Located in the northeast corner of the Peloponnese and at the head of the Gulf of Corinth, the city controlled the narrow Isthmus and the two seas on each side. Excavations, begun in 1896 and still ongoing, revealed the Temple of Apollo and Roman ruins. Paul spent 18 months in the city before the Jews of the city charged him with breaking the law and brought him before the proconsul Gallio at the city’s place of judgment (Bema). He dismissed the charges. In Corinth Paul met Aquila and Priscilla, Jews recently expelled by Emperor Claudius from Rome. They became faithful followers. The three of these were tentmakers (or leather workers) and may have had their place of business in the city’s commercial marketplace, the agora. This would have given Paul numerous opportunity to speak with customers and passers-by about the resurrection of Christ. All three later sailed to Ephesus to continue their missionary work. No canal boat crossing.

Athens Monuments, the Acropolis and the New Museum (Half Day: Up to 4.5 hours)

This jam-packed excursion promises all the highlights of Athens and its history in just half a day. You’ll set off by bus from the port into the center of Athens, where during the panoramic drive you’ll get to gaze up at the Temple of Olympian Zeus and pass by the Tomb of the Unknown Soldier, which sits in front of the Greek Parliament. Our first destination is the Panathenaic Stadium, where the first Olympic Games were held in 1896. Next, it’s on to the stylish ‘Trilogy of Athens’ – the University of Athens, National Library and the Academy of Athens – before you reach the Squares of Omonia and Syntagma in the heart of modern Athens. Here you’ll also get a glimpse of picturesque Plaka tucked beneath the Acropolis, and then it’s onwards to Propylaea where the Temple of Athena Nike lies. Last but not least, it’s time for the final highlight of the tour - the iconic Acropolis. You’ll join a guided exploration to see the mighty Parthenon, symbol of the city, closer than ever before and stand on ground that has witnessed centuries of history. From here, you’ll also admire the glorious Odeon of Herodes Atticus before you reach the final stop – the New Acropolis Museum – to uncover and marvel at more famous works from classical antiquity.

*Passengers departing from Piraeus, take the excursion, on the last day of their cruise, after disembarkation.